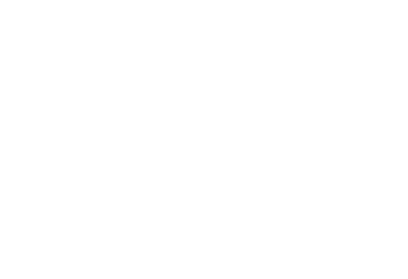 The Chosen: No1 in the US Box Office

“With $10.645 million over seven days, it has already passed (or will pass today) the lifetime totals of The Last Duel ($10.9 million), Last Night In Soho ($10.1 million), Cry Macho ($10.2 million). Once it tops $13.5 million and King Richard, it’ll have passed every awards season Oscar contender thus far save for Dune, House of Gucci and (presumably) West Side Story. The musical religious melodrama will expand nationwide and extend its run through (at least) December 12, although I’m guessing it might stick around if it doesn’t drop like a rock in weekend two.”